If you are the victim of a crime, contact the Cornell Police.

Can I press criminal charges as a documented or undocumented immigrant?

I’ve been a victim of assault. Do I have the right to get help on campus?

Cornell will not retaliate against you or treat you differently for reporting a crime, whatever your immigration status. Under the law, students and staff who are victims or survivors of sexual and interpersonal violence receive full rights under Title IX of the 1972 Education Amendments (Title IX) and the Violence Against Women Act (VAWA), regardless of immigration and visa status.

Visit SHARE (Sexual Harassment and Assault: Response and Education) for on-campus medical and counseling resources, as well as information about how to report an incident.

The police want me to stay in the U.S. during their investigation. Are there visas for crime victims?

Yes. Victims of sexual assault, domestic violence, dating violence, and stalking may be eligible for special visa options, including U and T visas. For specifics, talk to an immigration attorney.

Quick Facts about the U Visa (victims of criminal activity)

Quick Facts about the T (victims of human trafficking) 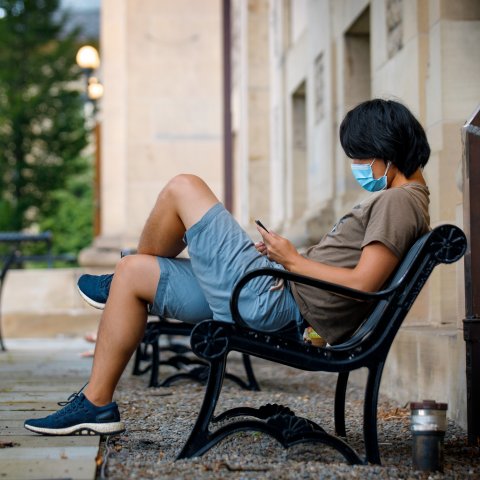 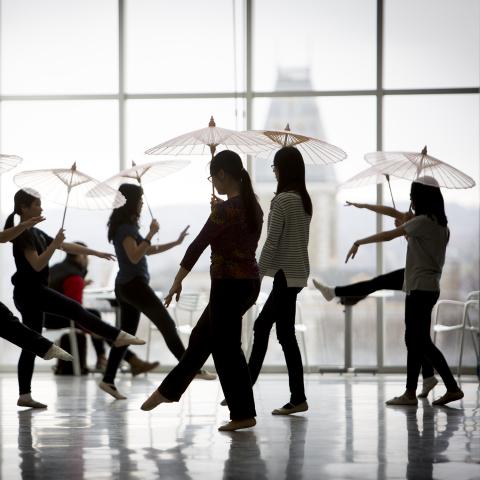